“Safe from what?” #MFRWhooks 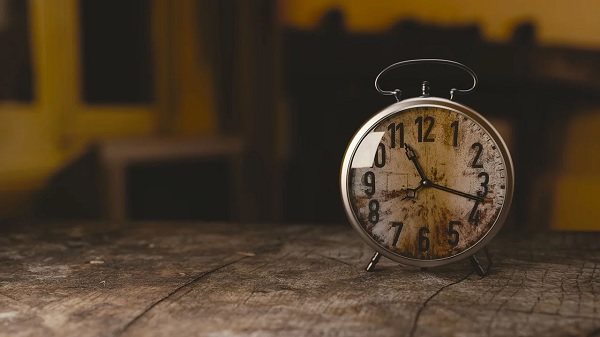 Daylight Savings came about in an effort to conserve energy sometime in the early 1900s.  At that time, I’m sure it was a radical and welcomed concept that people would be able to work longer in the spring and summer months and work a little less in the fall and winter. But what about now, when we have wind farms, solar panels, gas, and electricity? Is there still a need for Daylight Savings?

Not really. I could be a little biased since I live in Florida and enjoy the sunshine more than I did when I lived in Michigan. Yes, there was sun in the Mitten, but  it isn’t as bright and brilliant as The Sunshine State.

I always enjoyed being able to stay out later, the sun doesn’t set until about 8:30p or later in those summer months, versus the sun setting around 4p. We’d see darkness at 6 and think it’s time to go to bed.

It would be nice to not have to reset the clocks. Atomic clocks are wonderful and you don’t have to remember to set them. Florida has passed a law to remove the state from Daylight Savings and just waiting to have it approved.

Weeping, the kind which does its best to go unnoticed, filled the ominous silence. The constant whimper invaded the consciousness of the woman sprawled half on half off the bed. With effort the woman forced her heavy lids open and blinked in the frail darkness. She shifted, then toppled to the hard packed earth with a grunt.

Gripping her pounding head, she sat cross legged on the floor and rested her back against the wall. She rolled spit around her mouth in an effort to loosen her swollen tongue from the roof of her mouth.  What the heck happened?

“Sean?” she croaked. Her voice was low and rusty from disuse. Had she passed out? They, she and her fiancé Sean, hadn’t even had that much to drink.

Had she passed out somewhere else? She shifted, moaning when her stomach shifted and slid like old grease on water. “This isn’t funny, Sean.” Finally she looked upward.

Not home. No where near home.

Weak sunlight filtered through the dingy mullioned glass block windows. From somewhere, a woman wept as if trying to do it in secret. The dirt floor was hard, and sported a colorful rug, a camped with a stingy mattress and rolled sleeping bag sat in one corner. While a toilet and shower, well more like a hose with a nozzle occupied the other corner. At least that section of the room had an actual floor. The faint stench of sewage gave her an idea of what was supposed to go on there.

Definitely not at home.

Rough gray cinder blocks formed the walls and thick wood and bars made up the front of the cell. A soft, soothing alto sang an old Cyndi Lauper song, something about girls having fun.

She was not having fun. She wanted to go home. She didn’t want to be in this dirty, filthy, hovel waiting for God knew what or even worse for whoever had grabbed her to come back and  and do what? Her heart pounded at the question.