“That is not a mouse.” #MFRWhooks

She shoved against his chest. “That is not a mouse.”

Seth squeezed by the couple and Cassie admired his naked torso. “In her defense, Cole, it’s a big, nasty rat.”

From her perch on the desk and behind Cole, Cassie peered above Cole’s head in time to see Seth bend to scoop the dead animal in a plastic bag. The gray and white tiger stripe Cassie kept as a pet, swiped at Seth’s gloved hand.

Seth took it all in stride, even battling with the cat a few moments over its prize. “Sorry Ripper, but you can’t keep bringing your treasures for our Cassie to praise you over. She’s squeamish about such things.”

With Cole’s help, Cassie hopped off the desk. Seth’s teasing pricked her feminine pride. “I’m not squeamish, I just don’t like dead rodents.”

Seth shoved the open bag toward her. The dying rat moved on its own volition. She squealed, then ducked under Cole’s arm to escape.

“It’s still alive!” she said with a shriek.

Cole grasped her wrist and pushed her behind him. “Barely, Cassie girl.”

“I can let Ripper finish him off, if you like?” Seth offered, with a husky laugh.

“Take that filthy thing outta here. And wash your hands twice before you come back in.”

His robust laughter floated through the office as he carried the rodent to the trash heap. The cat meowed its protest, then rubbed against Cassie’s legs. She untangled from Cole, intending to give the animal a consolation treat.

Cole retained his grip. She faced him, expectantly.

“Some days I wonder what you see in him,” Cole said.

Cassie shook her head. This wasn’t the first Cole said that. Sometimes it was tinged with jealousy other times, like now, it held a note of pure curiosity. “He brings me the same pleasure and fulfillment in life that you do.”

And that was the truth. She always had the capacity to love, and Cole was her first love, but the need was sated when Seth entered both of their lives. She couldn’t imagine living without either of them. 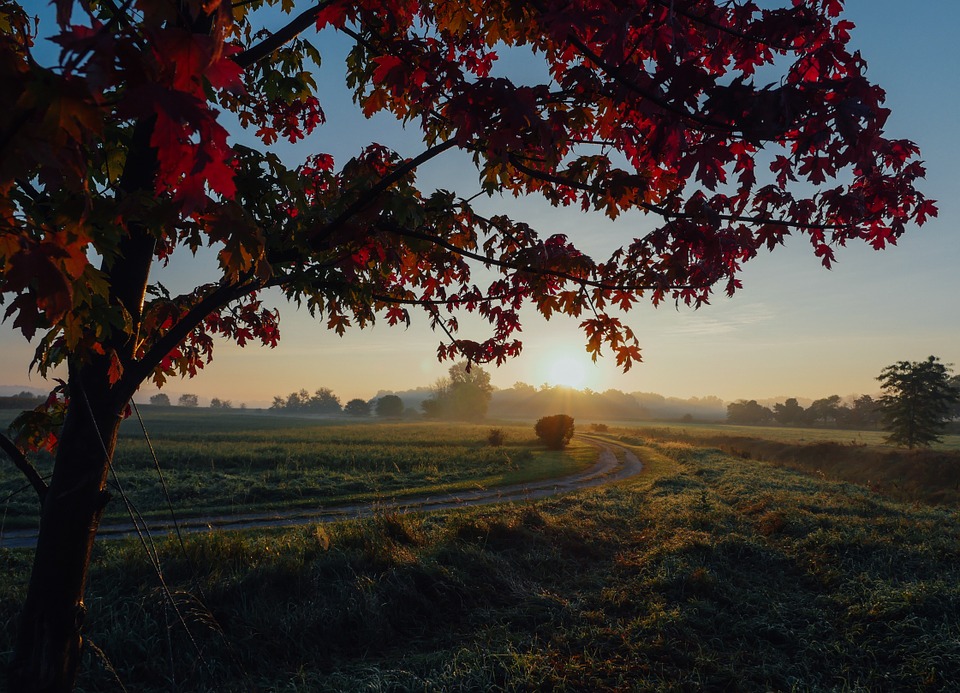 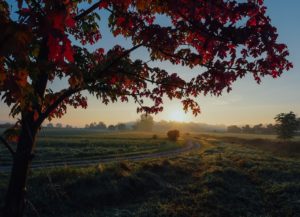 When I saw this week’s prompt two things popped into my head. The movie The Wedding Ringer and a scene from Golden Girls. The first is the reception scene where everything goes wrong and the groomsmen are forced to break out their hidden talents which consist of one taking off his shirt to show off his physique, one dislocating his shoulder and another who can speak backward. In the second is where Blanche ties the stem of a cherry into a knot with her tongue.

Unfortunately, my odd talent is nowhere near as fascinating, hilarious or traumatizing as the ones mentioned. Two things, I can do is turn my tongue sideways, something I’ve been able to do since I was a kid and the other is puns. Puns are such a lost art form and a dying breed of humor. My dad and I will go back and forth with these until we run out or someone, usually, another family member, begs for mercy.

It starts off with a simple enough joke; Why did the maple tree cross the road?

Answer: I’ll go out on a limb and say it was the chicken’s day off. Or

The tree got in a sticky situation. Or

It needed to uproot itself. Or

Maybe it was being sapping and pining away. Or

it just had to leaf.

See how they just stick out for me or am I barking up the wrong tree?

Darn, I think I’m stumped now. Maybe I can pulp out one more. Whew, that last was a real ringer or knot. 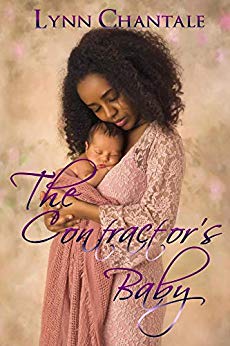 Dexter and Molly met when he went to her house to talk with her about a proposed addition. She noticed his unhappiness wanting to make him smile. While they got to know each other, little did they know they were working on a budding relationship and future.