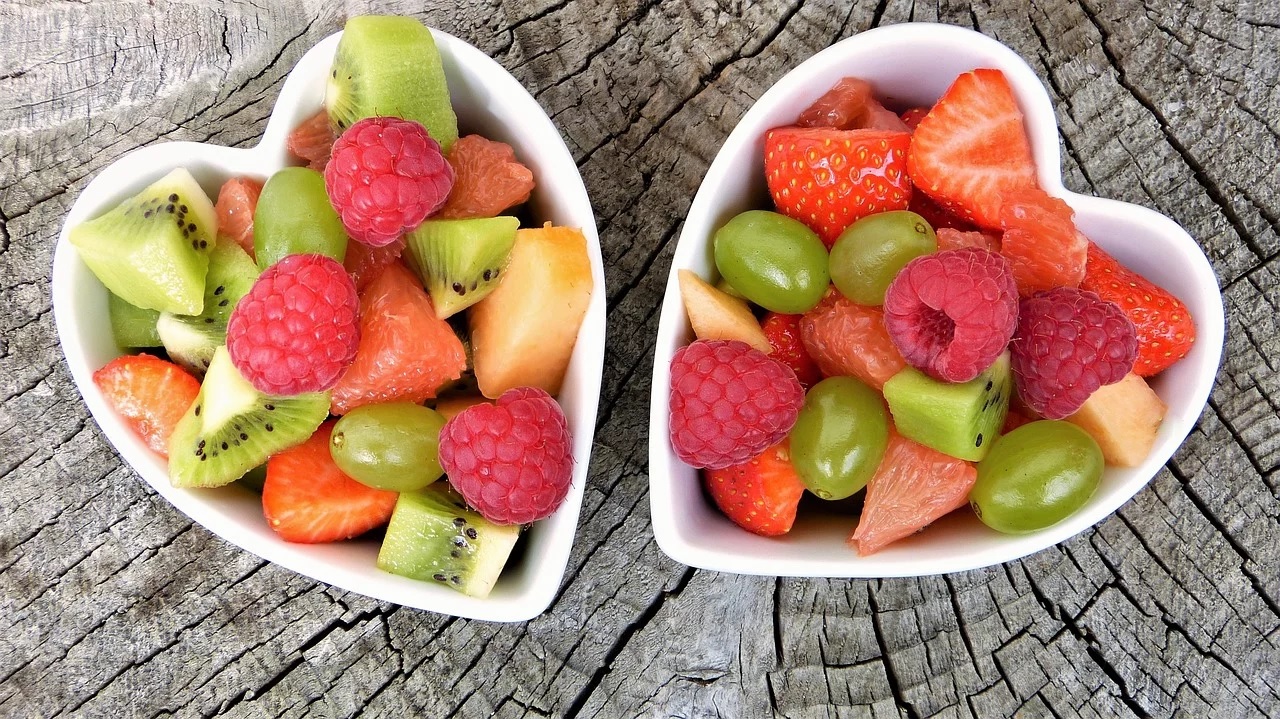 We survived the holidays, now we’re in the weight loss mode Spring break is near and summer is just around the corner. So how strict of a diet do you have to fit into that sleek summer swimsuit?

That all depends on what your true goal is. If it’s just to lose a few extra pounds, cutting back on fattening foods, like anything fried, and upping the raw veggies and fruit will go a long way to helping you achieve your goal. And don’t forget the water. Drink lots of water.

But what if you’re like me and want to lose weight for overall health and well-being? This requires a lifestyle change.

Consistent workouts in the gym accompanied with changing how I eat is crucial. Consider this, it takes longer to gain weight than it does to lose it. With concentrated effort one can lose nearly a 100 pounce if not mood in a year.

Recently, I was diagnosed pre-diabetic. This isn’t something that runs in my family, so it came as quite a surprise. Hopefully, with the changes I’ve made, eliminating dairy, eating little meat, and eating lots of raw fruits and veggies, I’ll see better numbers in April when I go back for my check-up.

Oh and not to mention working out a minimum of three days a week. This doesn’t include walking the dog.

So whether the goal is five pounds or fifty, the approach should be the same. Do it for yourself, and overall well-being.

Carson prowled the narrow space of floor between the wall and the exit as he kept a watchful eye on Nathalie and anyone who looked a little too interested in her.

This was the part he hated, using his partner as bait, He studied her lithe, curvy form. Average height, with a handful of boobs and a generous ass he loved to smack when they were in bed, her caramel hued flesh was supple and smooth. A few of the tiny locs. braids the thickness of spaghetti noodles, escaped the tight knot at the nape of her neck and curled around her heart shaped face. Her dove gray eyes were alert with laughter and mischief. He caught her eye and she flashed him a quick smile.

Carson nodded at his words. He scanned the crowd. Something was different about the crowd tonight. There was an air of anticipation, or maybe it was expectation. Which one he couldn’t be sure. Either way, he tried to make certain he kept an eye on Nathalie as she worked her way through the crowd.

For months, they’d been on the trail of a serial abductor. He chose, young women all of them with gray eyes. Other agents had tried to lure the killer with women who held contacts, but he never bit. And as his team had the only gray eyed agent, his partner was elected as bait.

Of course, she was more than happy to do it, especially if she could save another family from burying a daughter.

“So what can I get for ya?” Nathalie voice, though raised, remained at a decent level in his ear.

Carson scanned the crowd and found her standing close to a good looking blond. He offered her an easy smile. “I’ll take whatever you have on tap. and maybe your phone number.”

“Aw, that’s so sweet, but I’m taken.” She wiggled the third finger of her left hand. The diamonds winked in the flashing light. Another feature the abductor went for, women who were engaged.

“I’ll be right back with your beer.”

Nathalie glanced across the room and shook her head. Matt flashed a thumbs up and Carson nodded. Carson made his way along the way to the DJ booth. He slipped inside.

“I don’t like this.” Carson said as soon as he closed the door behind him.

Sometimes you have to read a lot of what you don’t like in order to learn what you do like. Most of you know I enjoy a good mystery, or some sort of suspense/thriller/horror. But I’m also into paranormal, occult and historical reads. I’ve even read a few gay/lesbian books. So what is outside my comfort zone?

Anything that is super gruesome, and just plain disgusting. For me that was reading about a character and her lover playing with feces and then smearing it on each other’s genitals And I think there was a scene in one of James Patterson’s books regarding a snake and milk

The first scene was just  no. And not to mention the health issues that could accompany playing in the poo, and smearing it where it doesn’t belong… Yeah, I know it’s fiction, but no. And the second scene,  was to show how depraved the villain was and how much he enjoyed torturing the women he captured.

There’s not too much that makes me squeamish as I like to test some of the rules in my writing. I’m sure there are plenty of scenes I’ve written there someone would react the same way.