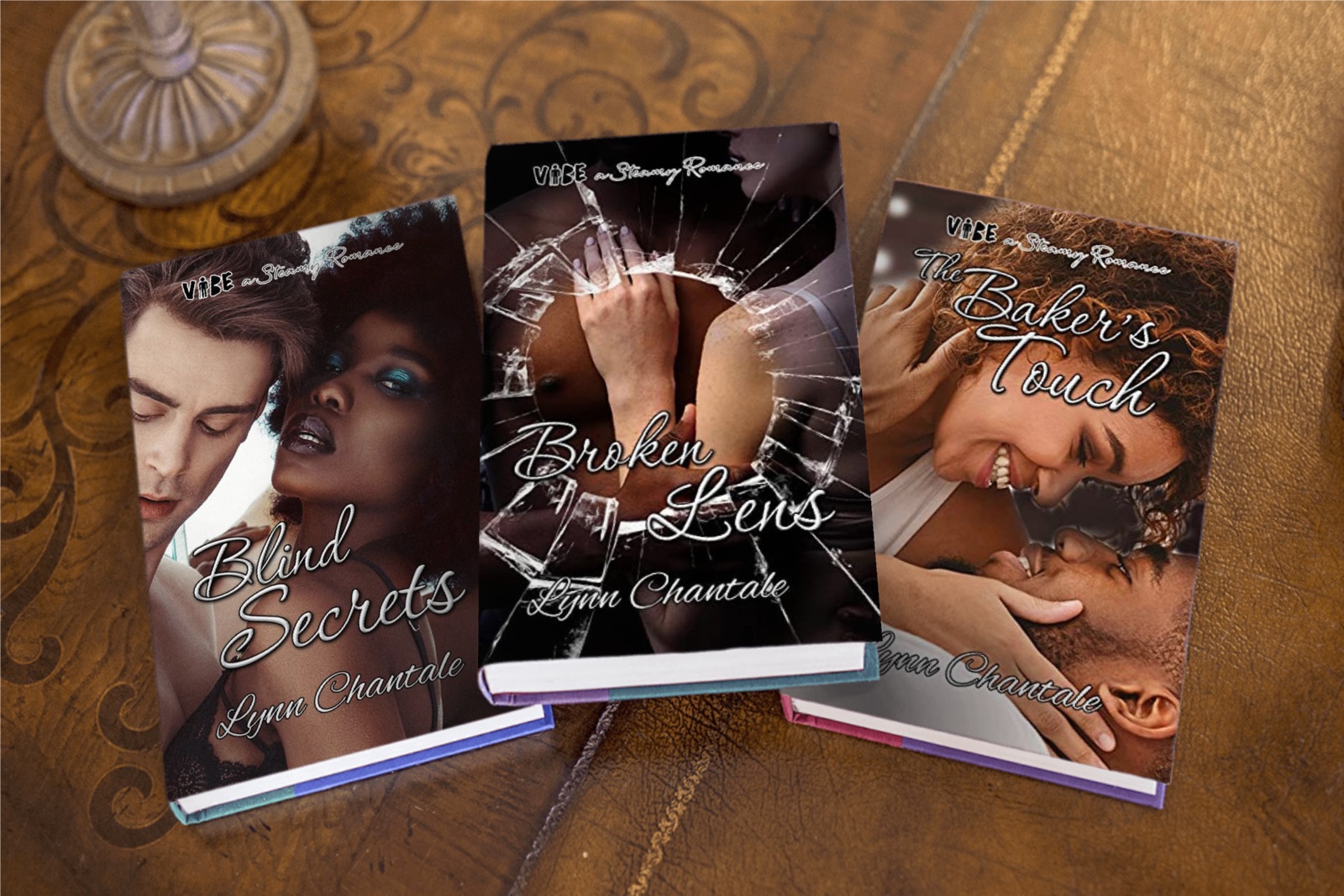 “And you do?” Blind Secrets Book Tour #LynnChantale #MFRWhooks 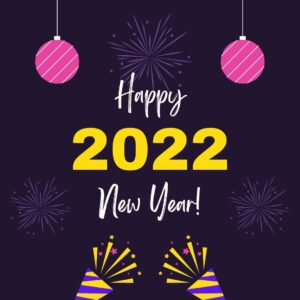 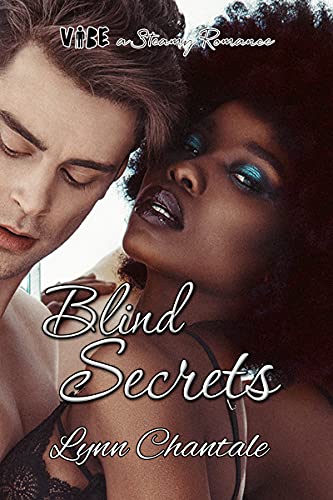 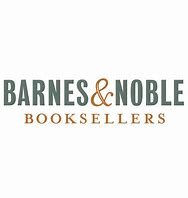 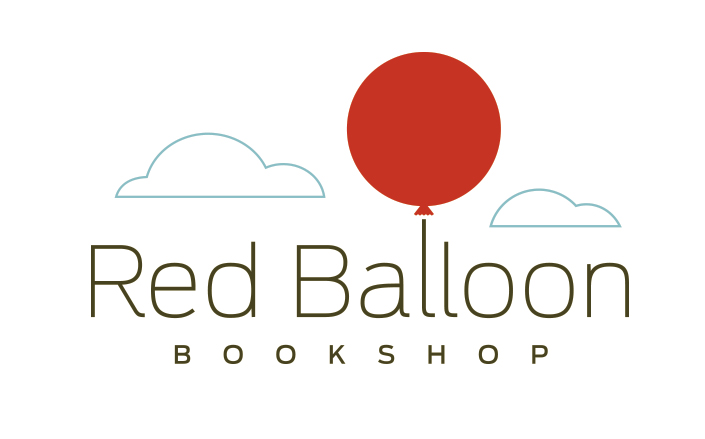 “And you do?” the companion demanded. “Quit your whining. She’s never gonna know the difference.”

Victor swung his gaze back to his companion. “But I know the difference!” He drew a stuttered breath. “She’s going to find out.” He dragged nervous fingers through his short, cropped hair. Gareth Bedford, a well-built black man and his lover, stepped close to the woman and leaned in. As the man wrapped an arm around her shoulders, a stab of jealousy sliced through his gut. Victor had no right to feel that callous emotion, since he was the source of her pain. Yet…it persisted.

“It’s very simple, Victor.” The speaker lifted sunglasses and glared through brown eyes. “She’s blind; she’s grieving. By the time she discovers what happened, things will have progressed too far for her to prevent anything. And if she does find out,” Long, thin fingers flicked lint from Victor’s shoulder, a cold smile creasing equally thin lips, making Victor flinch, “I will know exactly who to blame. Understand? She’ll marry Gareth Bedford in three or four months, and no one will be the wiser. And no one will know your secret either.”

Slowly, Victor nodded. He glanced back at the man and the grieving woman, just as she crumpled to the ground. The man lifted her in his arms and cradled her close. The gangly teen hurried forward. The man shook his head, then nodded toward a line of cars. The youth took off in that direction.

A fresh surge of guilt swamped Victor. There was no way he could keep this from them, but the next words chilled his blood.

“Of course.” They watched the couple as well; Gareth was carrying Amelia to a waiting limo. “If she ever learns the truth, before the culmination of my plans, you will know what it’s like to grieve for your lover.” Returning glasses to face the speaker spun on snazzy heels. “And her death will be on your conscience too.” 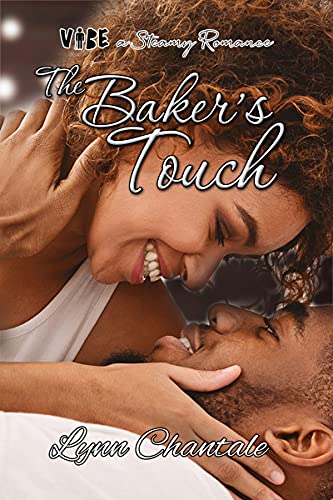 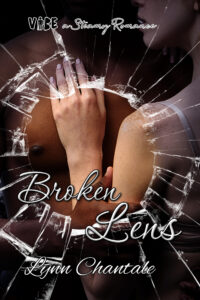 3 thoughts on ““And you do?” Blind Secrets Book Tour #LynnChantale #MFRWhooks”