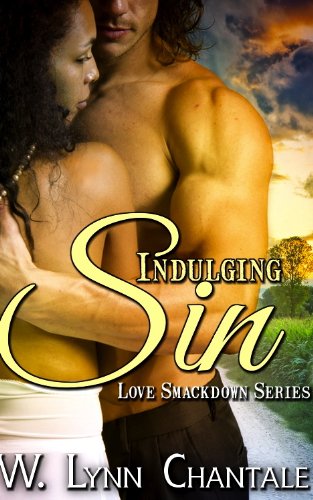 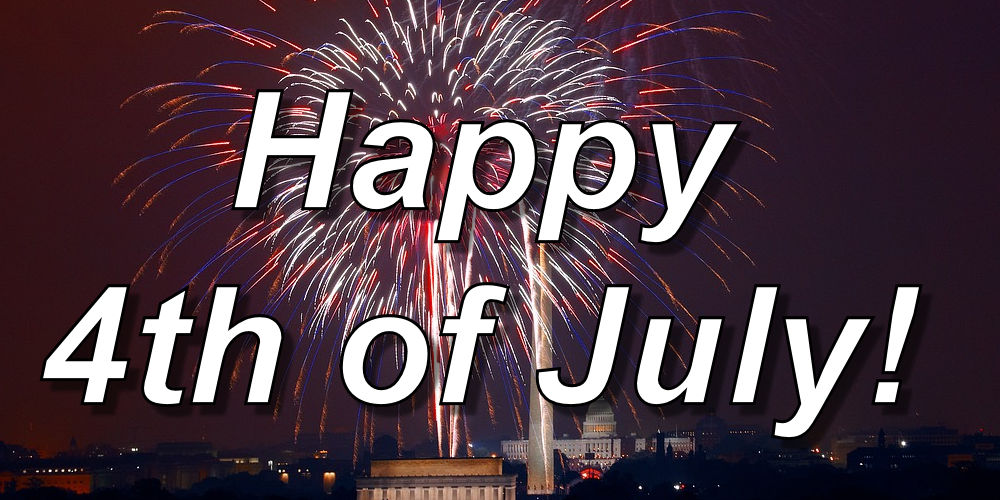 3 thoughts on ““What the hell have you done to my sister?” #MFRWhooks”