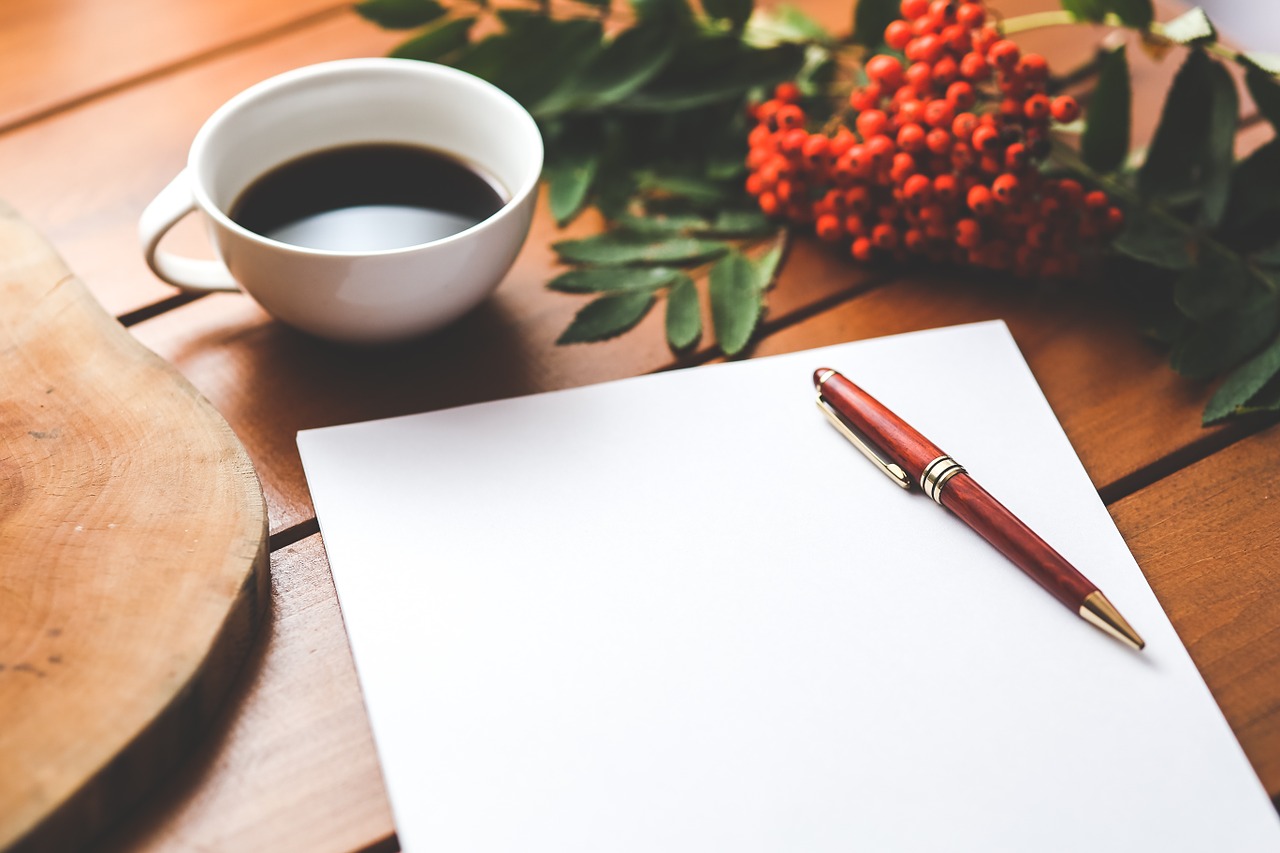 What is an epilogue? #MFRWauthor 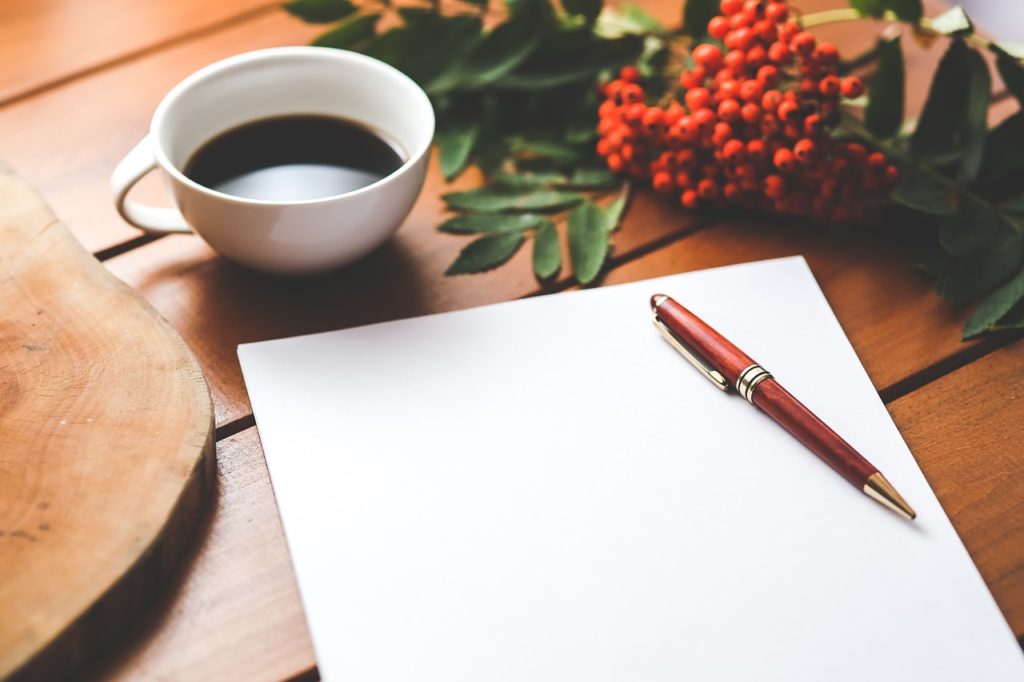 What is an epilogue? According to the online dictionary it’s the afterword in a story where the author speaks directly to the reader and used to bring closure to a piece of work.

An epilogue that little bit of story after everything has come to a dramatic close. Personally, I enjoy a good epilogue. It gives the author a chance to wrap up any remaining loose ends or maybe unravel a few of the knotted ends.

A few of my favorite authors employ an epilogue at the end of their stories. It’s usually gives the wrap up of what happened a few days or months later.

When I use an epilogue in my stories it’s to give a little more of what happens with the characters after all the drama. Unless it’s part of a series, then I use it to introduce the next story. Can epilogue hurt your story?

If the epilogue is used to only wrap up loose ends that would better be served in the main body of the story, yes.

How can an epilogue help?

Jonathan Mayberry employs multiple epilogues at the end of his Joe Ledger novels. He always has a satisfying ending where you know the good guys have kicked some major bad guy butt and the book could end right there, but he goes that extra bit to close some a few remaining threads.

If you’re a fan of the DMS then you know the agency has come under some major fire and there was the question of whether they could keep their charter. That question was answered in ‘Deep Silence’ and left the reader, at least this reader, looking forward to the next book.

If an epilogue is used correctly it can be a great asset. But if not . . .  It can leave the reader feeling cheated.

One thought on “What is an epilogue? #MFRWauthor”