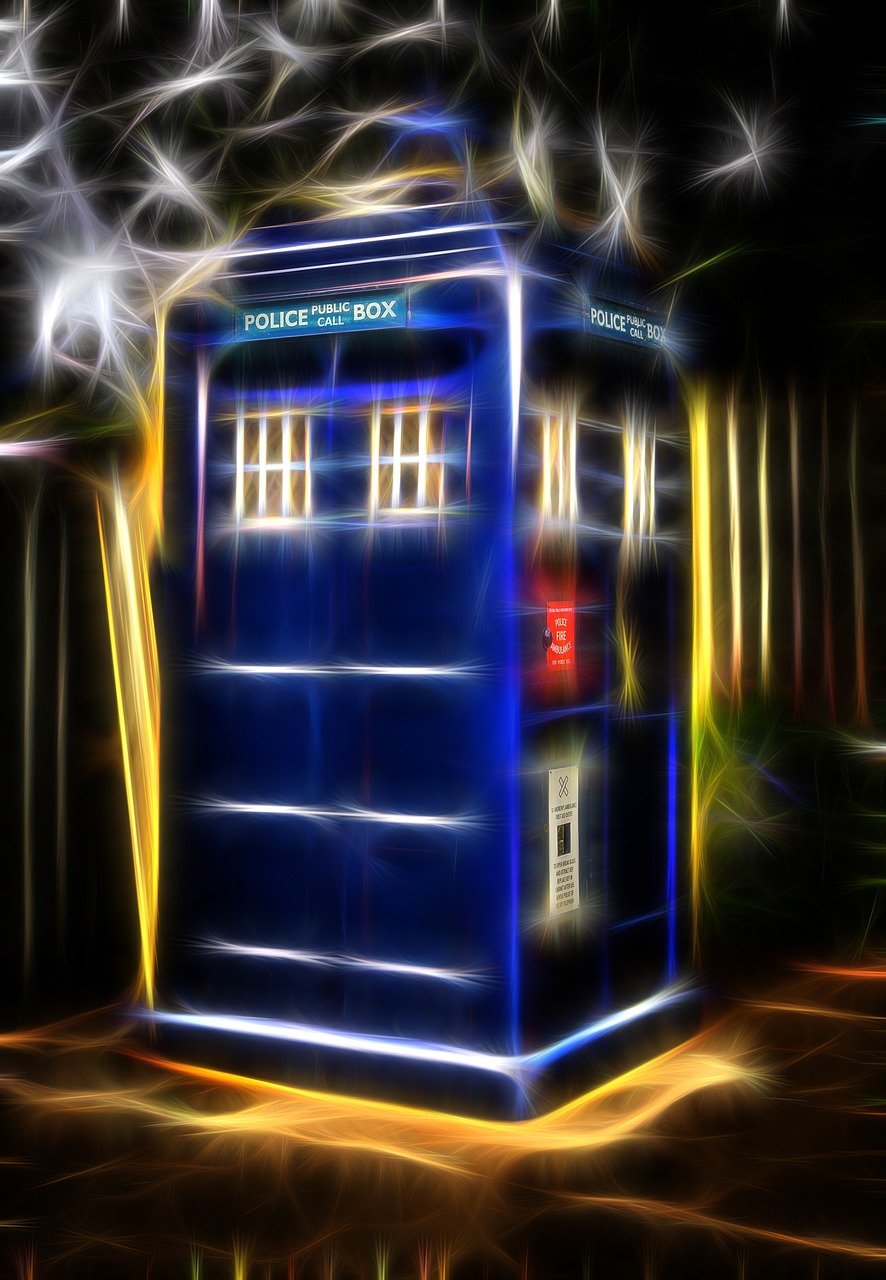 If I had a TARDIS #MFRWauthor 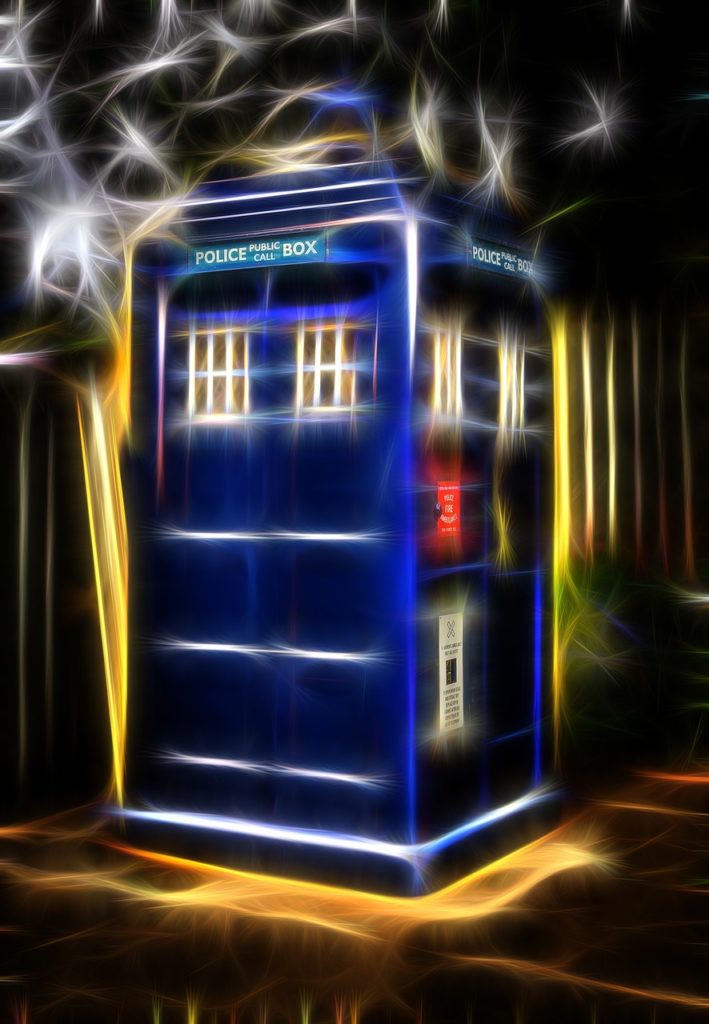 If I had a TARDIS oh the places I could go. Of course Doctor Who and Captain Jack Harkness would ride with me. You gotta admit a big blue police telephone box with a perception field around it is a lot cooler than a flying Delorean. I’ve nothing against Doc Brown, but who wants to tote around a bag of garbage to fuel a car? Doctor Who has that nifty sonic screwdriver, and he can travel ANYWHERE!

So where would I go if I could Time travel?. Are certain events a fixed point in time as Doctor Who has said on numerous occasions? Or is it more forgiving? Would I go back and not let President Trump win the election, view the dinosaurs, meet Malcolm X or the real Betty Boop. Maybe something more personal like having a conversation with my younger self and tell her to avoid the young man and choose a worthier man, or better yet, stay home the last three weeks of school freshman year. It’s so easy to get caught up in the personal and change your own path. Many of the things that have occurred in life help shape who we are now. With that said I would go back and sit at the feet of Jesus. To witness firsthand his humbleness, power, love, and ministry would be a game changer. If I couldn’t see him, the I’d visit Lot during the time he and his family were fleeing Sodom and Gomorrah. I’d love to see his wife turn into a pillar of salt.

4 thoughts on “If I had a TARDIS #MFRWauthor”