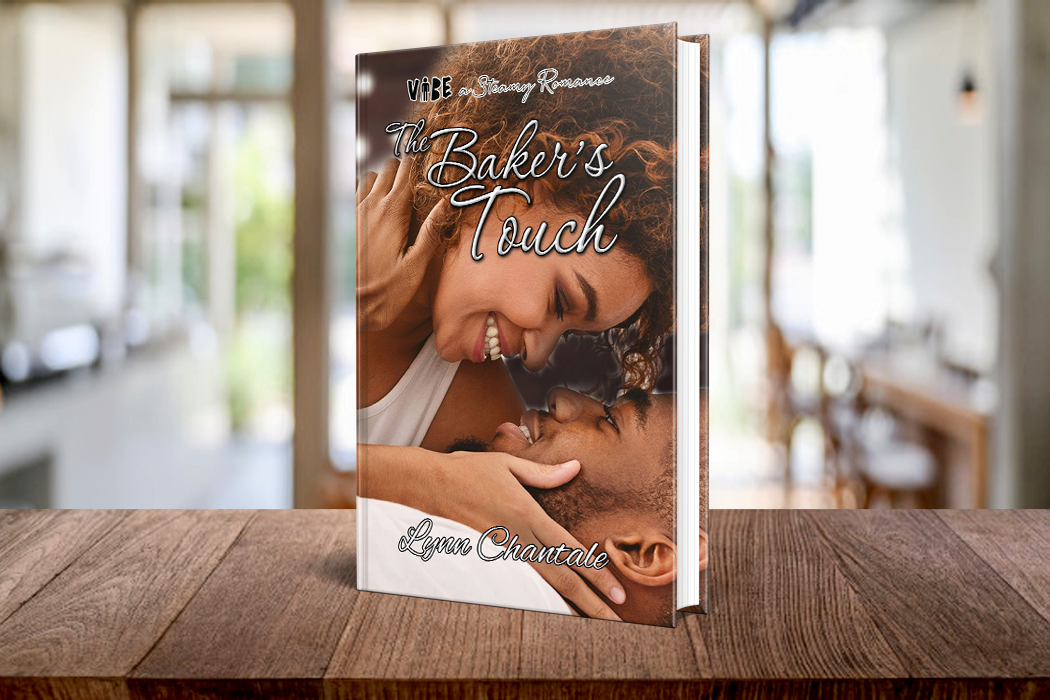 Mr. VIP removed his glasses. What had been clear and in focus a moment ago was now blurred and unrecognizable. He polished the thick lenses on a square of cotton before returning them to his face. Once again, he could see but not like he used to. Without his glasses, people and objects were just little fuzzy blobs of color. At least with the correction, shapes were more discernible, and if he stayed within a ten-foot distance of what he was viewing, his vision was like everyone else’s. Beyond those limits, he was happy to just to identify color.

Mr. VIP turned and spotted the speaker, Time—an older black man with a shock of silver hair—and allowed his gaze to linger. The matching beard and mustache made it impossible to guess the man’s age. He knew Time was a semi-pro wrestler but didn’t put much stock into it. There was no way a man as old as Time could wrestle.

A soft chuckle drew his attention to the entry way. If he moved a little closer….

The woman ran a bakery how in the world did she draw so many people? Someone was already helping her from her coat while another gushed. He moved beside the column he’d used for shelter a moment ago. And now she was hugging her adoring fans.

“Great!” Geneva stated. “Now, we can get a picture with everyone.”

Mr. VIP nearly snorted aloud. Had Geneva really waited for Penelope? They wouldn’t have waited for him if the roles had been reversed. And Penelope was the worst of them.

A flash of vibrant blue caught his peripheral, and he turned to look. There she is…with her white cane, wide smile, and pretty face. He moved to keep her in sight. She was so independent and worked in her family’s bakery. If that wasn’t enough for him to despise her, she also had a successful boyfriend. All the things he no longer had. It wouldn’t take much to get rid of these people. They will never see it coming.

He swallowed his rising laughter at the joke. He could walk up to any of them right now and…

One thought on “Mr. VIP #MFRWhooks”