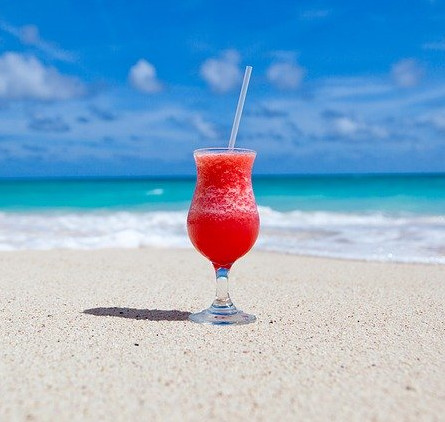 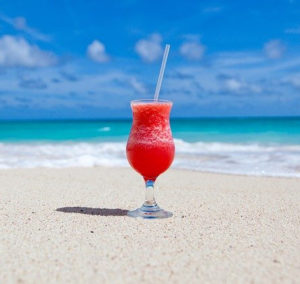 With so many places to go in the world it’s difficult to decide on just one place. My fantasy vacation would involve touring the United States. I know it’s not the foreign and exotic places of moors, the Eiffel Tower and the Vatican, but so many places have a rich history of their own.

We have majestic mountains, volcanoes — active and inactive,— deserts, swamps and caves and caverns.

One of my favorite places to visit is New York. As a visually impaired person, I found the city to be fantastic on the senses. The city has smells, sounds, energy and yes you can even taste it. Did you know you can spend days underground and totally forget you’re underground?

Then there’s my home state of Michigan. My hometown was the site of the sit-down strike, while  other cities were stops on the Underground Railroad on the way to Canada and freedom. Did you know Sojourner Truth is buried in a cemetery in Battle Creek? And the Creek is more than just Kellogg country.

There’s a museum in Arkansas where one can mine diamonds. Yes, and if you find one you get to keep it. There’s the St. Louis Arch and BBQ, The Coca-Cola factory and Museum in ATL. A fantastic stone slide in Cincinnati, OH. Let’s not forget the Magnificent Mile in Chicago, or The Weiner Circle. How about a  nickel on the yo in the Bellagio and then go for dinner in its Buffet.

Don’t forget all the little nooks and crannies, like the beautiful Duke gardens and Duke University. And yes, even in my current state of Florida, I enjoy seeing the Manatees.

Who needs Europe or Africa when all you have to do is travel around your own backyard.

One thought on “No Passport Required”