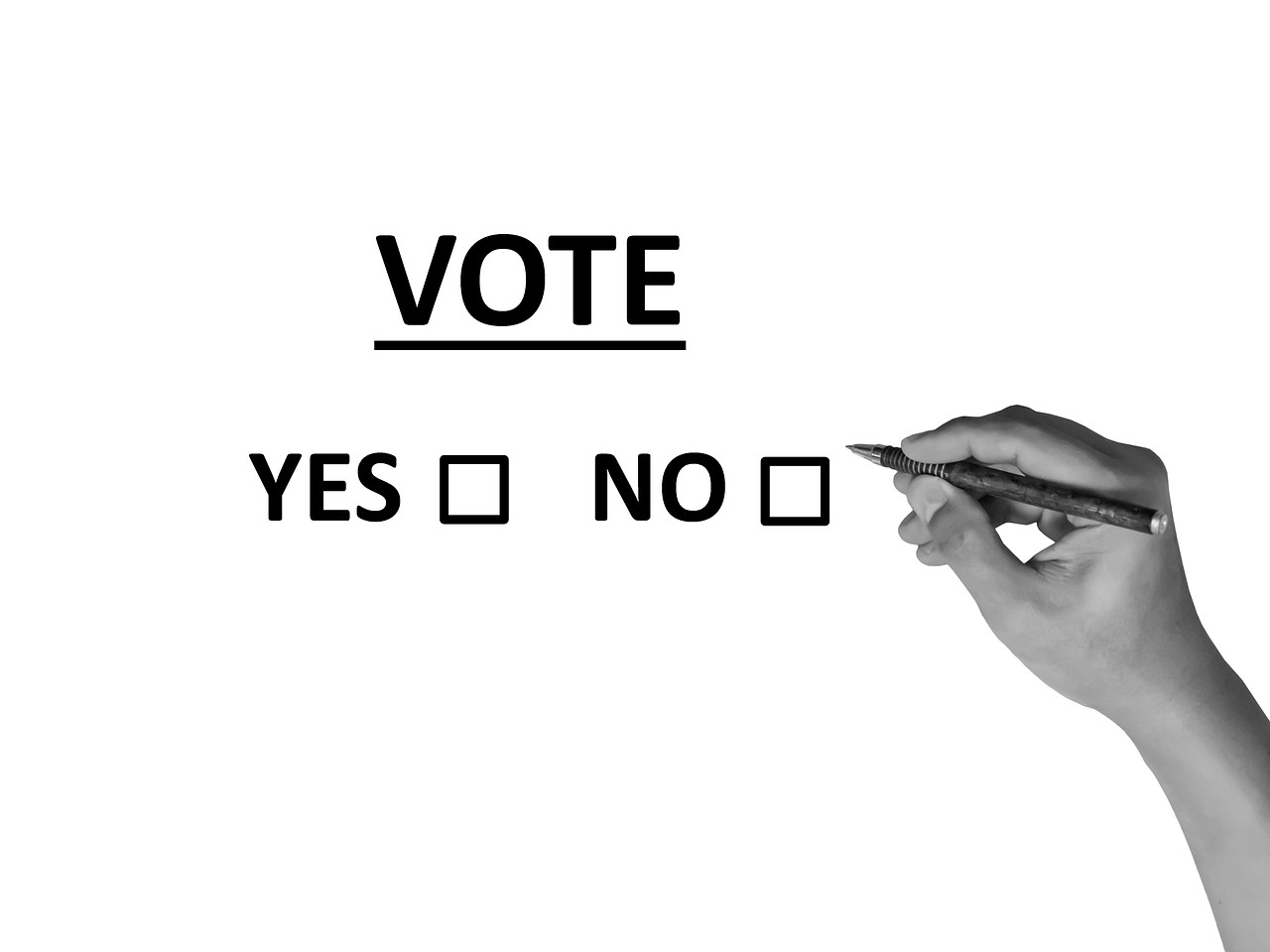 What views I have, many know I’m not a Trump supporter. I don’t like his rhetoric, or his talent for bullying people into what he wants done. He runs or ran his businesses the same way. He has no problem hurting the little guy in order to save as much money as possible. Don’t believe me? He said as much during the debates.  He exploited as many tax loopholes as possible to avoid paying taxes. He would file bankruptcy to avoid paying mom and pop businesses for work they’d done for him. The last was told to me by a young man whose grandparents were put out of business by Mr. Trump’s antics.

Hopefully the next election will provide us with better candidates. People who value the intellect, and diversity of the American people. Candidates who understand that All men were created equal and that one group or class isn’t better than another. Someone who can bring the country together again while driving us forward without rhetoric, or bullying, or just plain ineptitude.