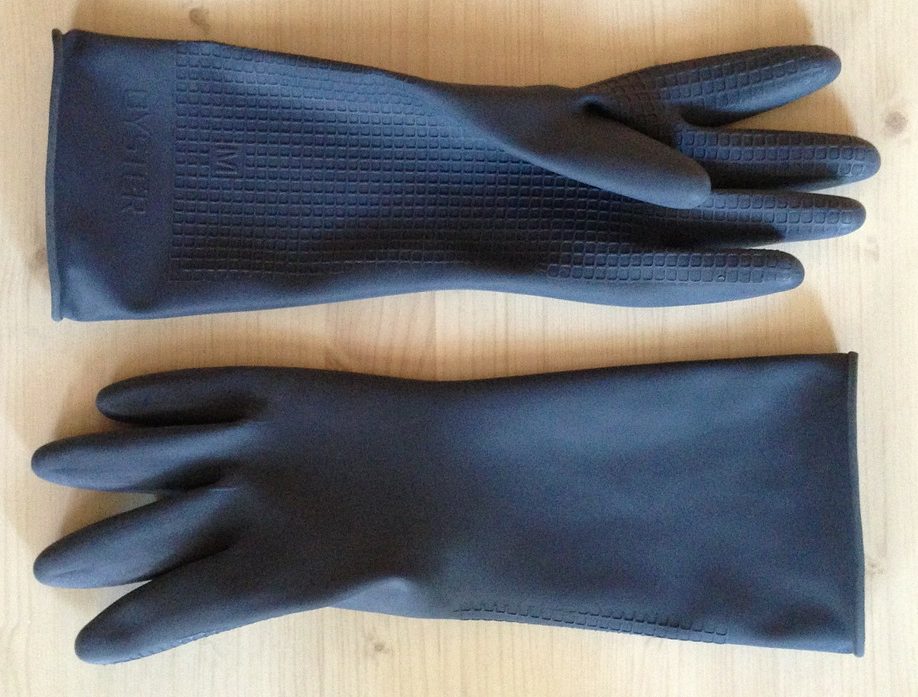 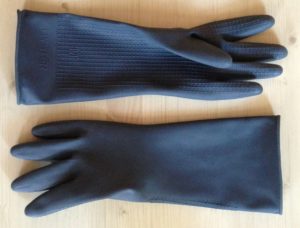 There are days I feel like Dexter’s mom when I’m running around the house. The only difference is I refuse to wear yellow rubber gloves. My gloves are green. Even though madge says that Palmolive is good for the hands, it’s rough on my nails. Besides, I hate washing dishes or actually the silverware. Another thing I would pay not to do is to scoop litter.

I know, two alternatives would be you use disposable plates and cutlery, but is that environmentally sound? Not to mention the expense of purchasing those items on a regular basis. It’s more economical to just pay someone to wash the dishes.

Self-scooping when it decides to work.  I’ve found that even trying to bribe or pay the kids, when they lived here, didn’t work. No one likes scooping the litter box.

A self-scooping or cleaning litter box is definitely the way to go. And the one I purchased worked great until it didn’t. And since I have two cates I have two litter boxes. One of the traditional kind since one of the cats is territorial about where he goes. So I’m stuck scooping.

Anybody want a black and white domestic short-hair? He’s free to a good home…