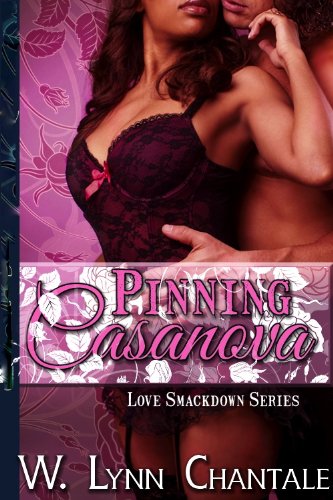 “I take my eyes off you for two seconds and you’reagain.” 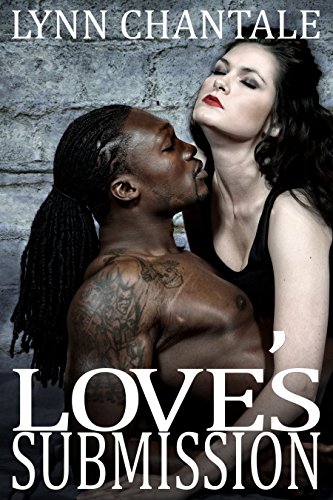