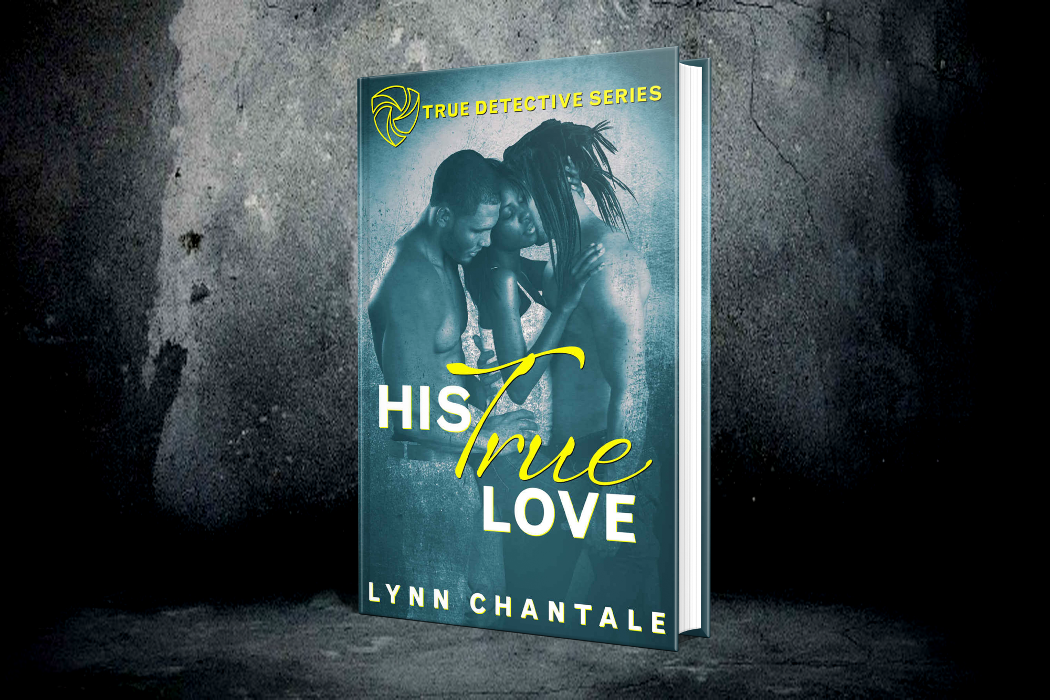 “Take care of what’s mine.” #MFRWhooks

For months, they’d been on the trail of a serial abductor. He chose young women, all of them with gray eyes. Other agents had tried to lure the killer with women who held contacts, but he never bit. And as his team had the only gray eyed agent, his partner was elected as bait.

Of course, she was more than happy to do it, especially if she could save another family from burying a daughter.

“So what can I get for ya?” Nathalie's voice, though raised, remained at a decent level in his ear.

Carson scanned the crowd and found her standing close to a good looking blond. He offered her an easy smile. “I’ll take whatever you have on tap. and maybe your phone number.”

“Aw, that’s so sweet, but I’m taken.” She wiggled the third finger of her left hand. The diamonds winked in the flashing light. Another feature the abductor went for, women who were engaged.

“I’ll be right back with your beer.”

Nathalie glanced across the room and shook her head. Matt flashed a thumbs up and Carson nodded. Carson made his way along the way to the DJ booth. He slipped inside.

“I don’t like this.” Carson said as soon as he closed the door behind him.

For a moment, Carson studied the hard set of Matt’s mouth. All evidence of the earlier jocularity was gone and in its place fear.

“With the way you’ve been joking lately, one would think you do this everyday.”

“Humor is my defense mechanism.” he snapped.

“And punching people is mine, but you don’t see me acting on impulse.”

The two men studied one another for a long moment, until Matt looked away to start the next rotation of songs.

“She means just as much to me as she does you,” Carson stated quietly. “I don’t want to see her hurt anymore than you do.”

Matt leaned close to Carson, before he brushed his lips across the other’s mouth. “Take care of what’s mine.”

5 thoughts on ““Take care of what’s mine.” #MFRWhooks”