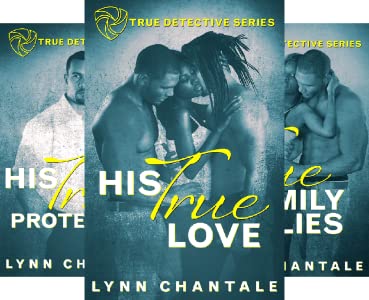 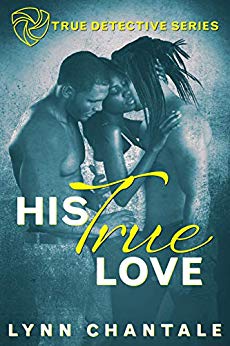 In a small town, in a popular bar, beautiful women disappear. This could just be a coincidence, but private investigators, Carson, Matt and Nathalie don’t believe in them. So they go undercover.
However, when one of the missing women turns up dead, the trio is disturbed to learn the woman bore a striking resemblance to Nathalie; they increase their efforts. When Nathalie disappears from the same bar, Carson and Matt will do anything to find her.
*Contains explicit descriptions of sex, strong language, and descriptions of violence.* 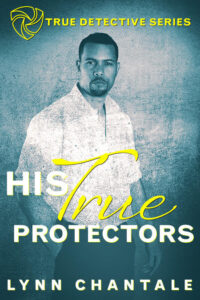 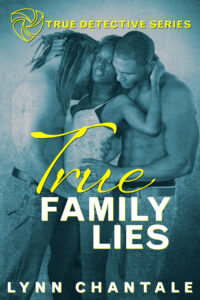 “C’mon sweetheart.” Carson held out a towel. “You can’t stay in here forever.”

He bent, enveloped her in the towel and carried her from the shower. He frowned when she didn’t protest further. “You are absolutely safe,” he told her as he dried her limbs.

Again she shook her head.

Carson wrapped another towel around her wet hair She shivered beneath his hands. He grabbed the clothes he’d brought into the bathroom with him and helped her into a tee, sweatshirt and pants.

And still she shivered.

He led her into the outer office. Once she was settled on the small settee, he made sure the door was locked, then sat next to her.

Nathalie slowly turned to look at him.

Swinging her legs into his lap, Carson picked up a pair of socks. “I didn’t kill her, but I definitely winged her. Drexel is behind all this.”

“But you didn’t kill them?”

He paused, listening to her tone and replaying the words in his head. Not fear. “No.”

She breathed out a sigh. “Good.”

He paused in pulling the socks on her feet. He winged a brow. “I thought you wanted them dead.”

She met and held his gaze. Anger burned in her soft gray eyes. Anger so fierce she fairly vibrated with it. “I want them to pay. They can’t pay if they’re dead. They need to suffer and pay.” She pushed his hands aside and stood. “Stop babying me. The towel fell from her head, her damp braids heavy on her back.”

He stood as well.

“She made me feel helpless again and that pisses me off,” she snapped. “And I peed my pants. That infuriates me that she can still do that.” She paced back and forth. Her socked feet made no noise on the carpet, but the air vibrated with turmoil. “And I’m not safe as long as she’s on the streets.”

Carson stepped in her path, halting her movement. “We will keep you safe. You’re not a helpless teenager anymore. You’re a grown woman with some very mad skills. You know how to protect yourself,” he reminded her.

He pulled her to him and just held her.