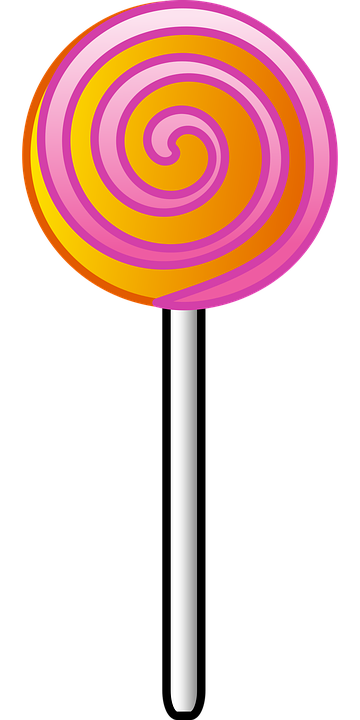 Yes. Virginia, There is an App for that #MFRWauthor 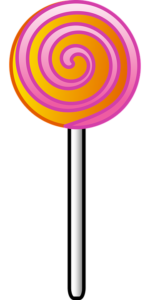 Technology is a wonderful tool, when it works. The incursion of the Internet thank you Al Gore (snicker), has allowed the world to be a vastly smaller place. We no longer need to rely on papers letters or postcards to travel days or even weeks to an intended destination, but can send a digital version and the recipient can have it in their hands in a matter of seconds or minutes. We’ve come to rely on better and faster ways to communicate with one another.

I don’t know who coined they phrase, but “an app for that,” became a catch phrase. Everybody who was anybody had an app. As an author, having an app was a great tool. And being truthful here, I miss being an app.

Having an app was convenient. Instead of writing down a long list of links or carting around a purse full of bookmarks or other swag, I could just tell anyone with a smartphone, “I’m an app..” And it was free! Who doesn’t love free?

A lot of apps are free to download and meant as a convenient way to access the essentials.  Such as banking, cellular and airline apps. At a glance you can check your balance or transfer funds, pay your cellphone bill, or check the status of a flight.

But what about those other apps? You know the ones with fruit, candy and letters. Those are definitely time wasters, and yes I have those apps on my mobile devices. I haven’t played with candy because well I got stuck on a level. At one time I had about 15 games going on a word game. I love word games, but I spent way too much time doing them. And we won’t discuss my addiction to the cute little fruit. You know the game. Starts with an ‘f’ and ends with saga. Playing that particular game for a few minutes . . . is a great mind cleanser before bed. Well, at least for me it is.

Did you know there was an app to help you organize your apps? That That way you can schedule posts? If you get one of those apps, you’ll have more time to crush lollipops or in my case make a super fruit.

5 thoughts on “Yes. Virginia, There is an App for that #MFRWauthor”