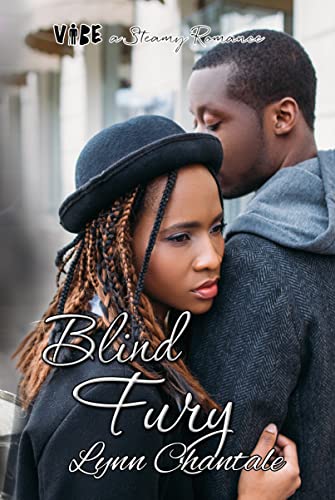 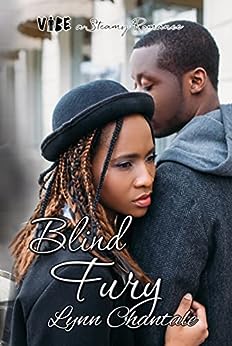 Samson “Stx” Denver had a fabulous life until a careless mistake robs him of his sight.

Angry and bitter, the last thing Stx wants is a relationship. No matter how much he shoves away the woman with the siren’s voice, the more she gets in his head and heart.

August “Sol” River knows what it’s like to have one’s world rip apart. She, too, is visually impaired, but she has to put away her personal feelings in order to raise a child that isn’t hers.

The heart wants what the heart wants. Neither can deny the attraction or love, but will their love be enough to overcome their personal challenges?

The damn dog wouldn’t stop whining. Samson Denver pulled the pillow over his head in a vain attempt to shut out the insistent yapping. Any other day he could tolerate the little bitch and her noise. Today was not that day.

Samson groaned. Why did people insist on having pets if they would keep them in a cage 23 hours a day?  He could also smell the odor of dog feces and urine permeating his room.

For a moment, the dog was quiet.

Samson could now hear his pulse throbbing in his ears and a passing vehicle on the slick street outside his window. He opened his eyes to darkness. His gaze darted around the room, searching for any hint of light. He closed his eyes again to more darkness.

Anger and despair festered, roiled, and set his teeth on edge. One stupid mistake. Not even his mistake. It was some idiot playing around, and now he was condemned to darkness.

The career he’d carefully crafted and built was gone in a flash. Or rather a bang, he thought with black humor.

At least he could escape into the sweet oblivion of sleep. As long as he made it to PT and the other appointments, his family left him alone.

Alone. He needed to get used to that. What woman would want him now?

The bright flash of a smile on a curvy brown-skinned woman flirted in his mind’s eye for a moment. She had a beautiful soprano voice. And he’d gone a couple of dates before.

Samson flopped to his back, letting the pillow rest over his face. Could he hold the material there until he passed out? Could he suffocate himself?

He didn’t know how others faced the darkness day in and day out. How could they function without ever seeing a rainbow? A loved one’s face? Or even their own? What about driving? No more riding his Harley.

That’s it. Samson had had enough. For weeks, he’d listened to the little bitch whine, yap, and bark at every creak, crack, and whistle. He didn’t need sight to do his family a great service by finally taking care of the little ankle biter.

Samson nearly fell from the bed in his haste to stand. He flung out a hand; his fingers met the louvered panes of the closet. He jerked open the door with such force it came off the track.

Hangers scratched across the metal rod as Samson shoved clothes aside to reach the wall safe at the back of the closet. Thankfully, he didn’t need to worry about a combination. He couldn’t see the blasted numbers anymore anyway. He pressed his thumb to the pad and heard a click.

He patted the inside of the safe until his fingers curled around a familiar weapon.. He didn’t need his eyes to check if there was a round chambered. There was.

His family thought they’d removed all his weapons. But his family didn’t know about this safe. After all, this was his house. His room. And he always kept weapons. After all, he was a cop.

Had been a cop, he thought bitterly.

If only that damn dog would stop barking!

That’s okay. Let the dog keep barking. Samson lifted the gun. He would give that damn dog something to bark about.