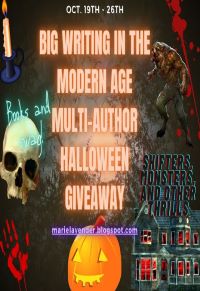 Enter for a chance to win Gluttony