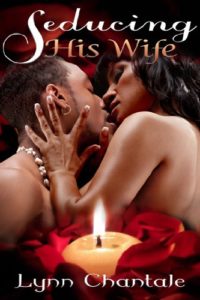 5 thoughts on “His Gaze Pierced Hers #MFRWhooks”