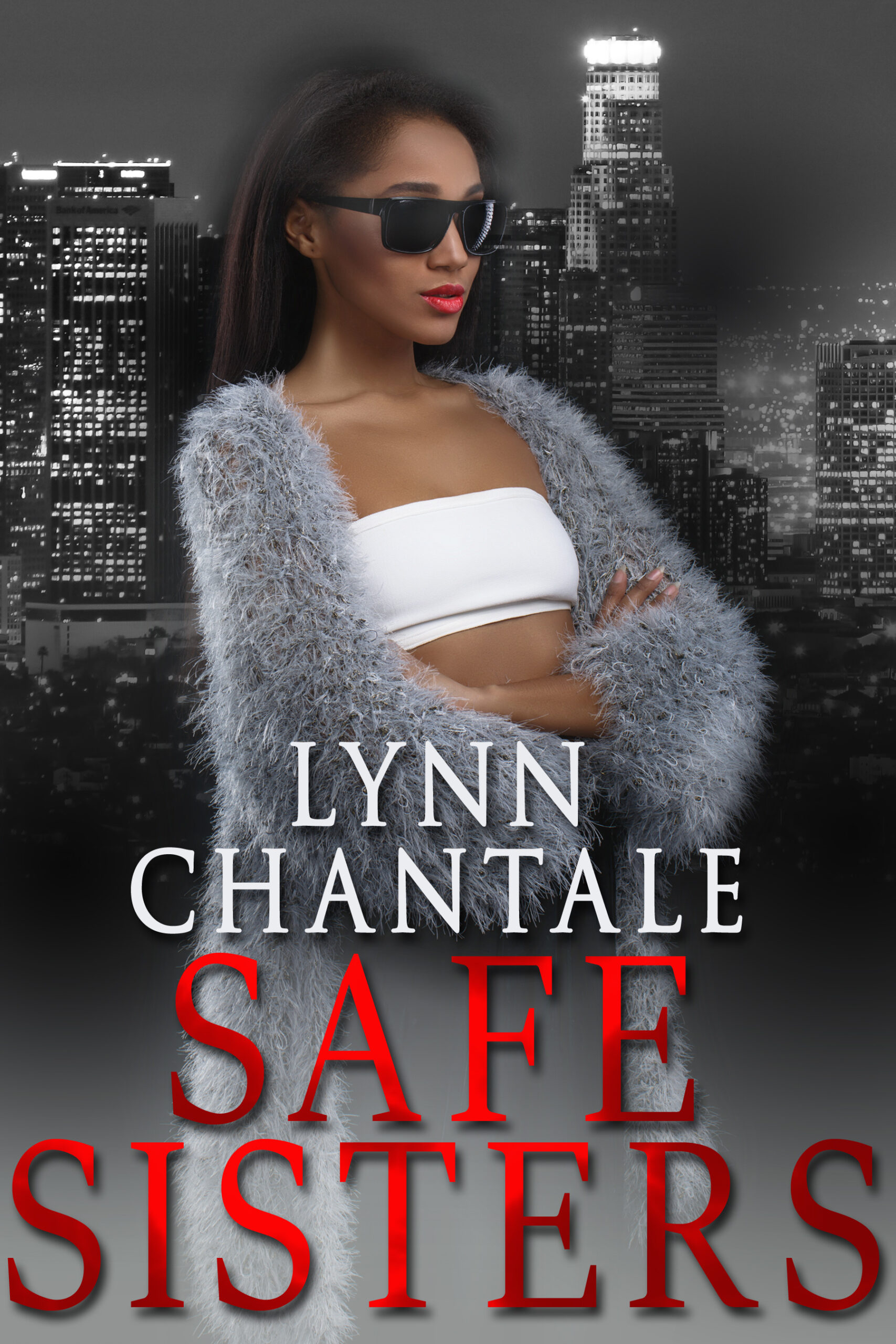 She was good at keeping secrets.

Zee was a woman of her word, but honoring her promise to a dead man was proving more and more difficult. And keeping secrets from Miles, the sexy sheriff, a man who ignites her passion and fulfills her every fantasy, only leads to more friction in their already volatile relationship.

Miles knows Zee is hiding something from him and it has everything to do with his missing fugitive. He can’t allow his personal feelings or his relationship with Zee to prevent him from doing his job. After all, it’s his reputation on the line, his heart will heal. Or will it?

At the moment, she was pretty sure the man in question was still observing the house, but for Miles’ benefit, she allowed relief to sag her shoulders. Despite her role in everything, she couldn’t live with herself if Kyle did anything to hurt her sister Na’arah again. The first time it had been touch and go when Kyle nearly drowned her, and now that Na’arah was seven months pregnant...

Zee chewed her bottom lip. If only she hadn’t made that promise to Auggie.

“What are you keeping from me, Zemira?”

Her nipples tightened further and she sucked in a breath. The man missed nothing. Some of her guilt must have shown on her face. She swallowed and met his gaze, barely able to resist flinching beneath his scrutiny.

He crooked a finger.

She obliged him by stepping down one stair.

A half smile teased his lips.

Did he really think she was just going to jump in his arms? She wasn’t that easy.

He mounted the first step and even then, he rose above her by a good three inches. She was forced to tilt her head to maintain eye contact.

“You will tell me what you’re keeping from me.”

She lifted a hand and traced the buttons on his shirt, releasing each one as she went. “I tell you what you need to know, Miles.”

His hand closed over her wrist and he pinned her with that penetrating gaze of his. This time she did flinch. A girl could withstand just so much.

“Tell me. Are you wearing any panties beneath that tight short skirt?”

In answer, she grabbed his hand and shoved it beneath her skirt. “What do you think?”

His eyes widened at her boldness. She smirked. He should know better than to ask her questions like that.

“Still a bawdy little minx, I see.” He stroked her swollen lips dragging her honey to the half-hidden bundle of nerves.

She sucked in a breath as lightning quickened in her veins. Her grip tightened on the banister. He plunged two fingers into her welcoming channel, thrusting in and out. Her hips moved of their own volition. She moistened her lips with a quick dart of her tongue.

He withdrew his fingers and brought them to his mouth. “Some days.”

A chuckle escaped her throat. “The feeling is mutual.” She tugged down the hem of her skirt, moved to step down and Miles threw an arm out, his hand grasped the rail just below hers, blocking her path. She fought down mild annoyance. “I have somewhere to be.”

The clock in the hall chimed eight bells. “And where is that?”

She chose her words carefully. “I have a tattoo I need to fill in and this is the only time he has free.” If Miles suspected for one moment she wasn’t being entirely truthful, he’d never let her leave or worse demand to know what she was doing.